Can You Use CBD During THC Detox?

Cannabidiol is the second most common cannabinoid found in cannabis, after THC. Unlike the latter, CBD does not produce psychoactive effects and is sold legally as a supplement or herbal remedy. For this reason, it is often used as an alternative to marijuana when trying to clear the body of THC before a drug test, during a tolerance break, or for some other reason. If you are considering using CBD during your THC detox, there is some information that you will need to know. 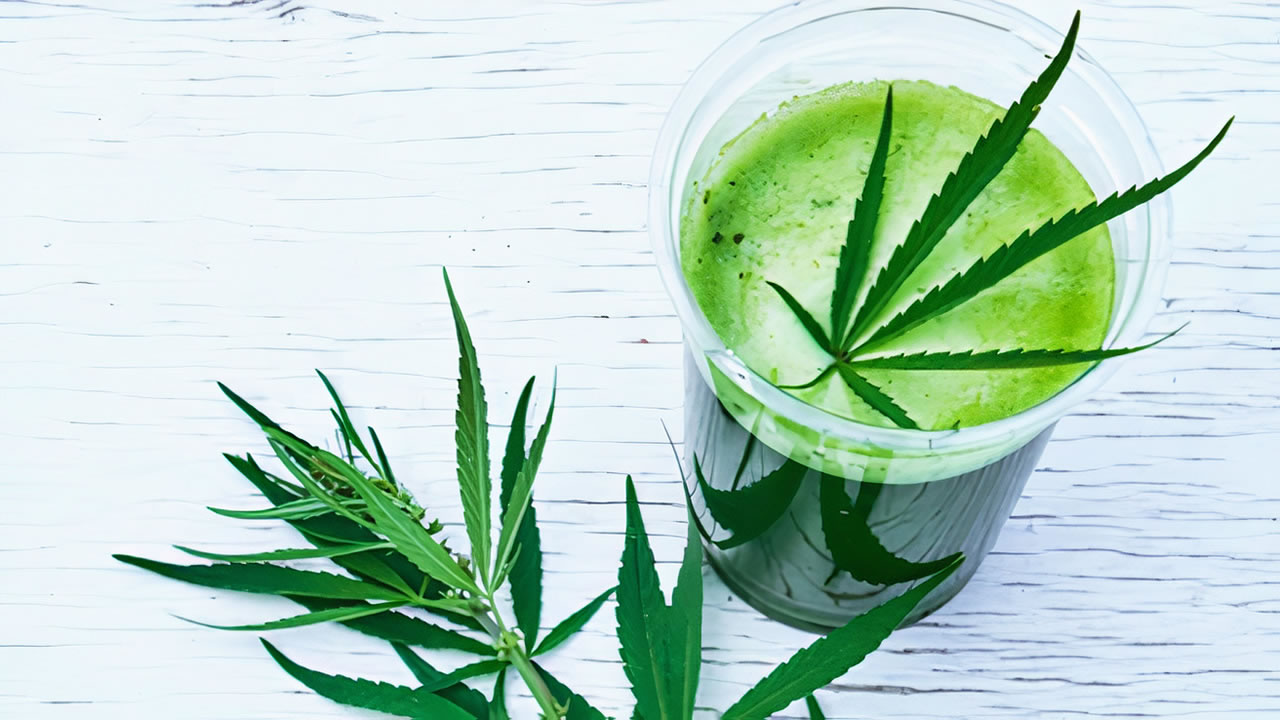 The Difference between THC and CBD

THC and CBD are phytocannabinoids with the same molecular structure but slightly different atomic arrangements, which determine the differences in their effects.

THC can cause effects such as:

The effects of CBD are as follows:

The main difference is that CBD, unlike THC, does not cause a ‘high’. Nonetheless, contrary to popular belief, CBD is psychoactive. Although it does not have an intoxicating effect and does not lead to cognitive changes, however, it affects the brain and central nervous system, which leads to temporary changes in consciousness, mood, behavior, and perception. Compared to THC, however, these effects are not significant, which is why CBD is considered non-psychoactive in the popular mind.

Does CBD Oil Have THC?

Modern cannabis strains can contain up to 20% THC, but according to FDA regulation, CBD oil must not contain more than 0.3% THC in order not to be considered a controlled substance. This level is not enough to get "high", as well as to be detected on a standard drug test with a 50 ng/ml cutoff.

Unfortunately, not all manufacturers adhere to the established standards. Some of them produce products with an excess of THC in order to enhance the psychoactive effect. Given a large number of manufacturers on the market, this is difficult to control. Companies often cheat the FDA by shutting down a business and registering a new trademark so they don't get caught. Therefore, you should be careful when buying CBD oil, because the product you buy may not meet the requirements of the law and contain more than 0.3% THC.

The use of CBD to reduce marijuana addiction has not been widely studied. CBD has the opposite effect on the body compared to THC, which suggests that it cannot be a substitute for it for those who are addicted. However, the medical properties of cannabidiol can help ease the symptoms of marijuana withdrawal.

Few studies confirm that CBD has a positive therapeutic effect on patients undergoing treatment for dependence not only on cannabis, but also on cocaine, opioids, and psychostimulants. Its use has reduced anxiety and irritability, improved appetite, the quantity and quality of sleep, and in some cases even cravings for marijuana. As a result, in general, patients who took CBD were more successful in addiction treatment and were less likely to return to marijuana use.

Will CBD Show Up in Your Drug Test?

Marijuana tests only check for the presence of THC in your body, so CBD is not detected by a regular drug test. If you use CBD isolate or broad-spectrum oil, you won't fail your test. Full-spectrum oil contains THC, but the amount is so low that when consumed at the usual recommended doses, your THC level will be well below the required threshold. Just make sure that the level of THC in your product does not exceed the legal 0.3% and do not consume it in extreme amounts. This will allow you to pass the drug test without any problems.

So, Can You Use CBD During Your THC Detox?

Yes, you can use CBD during your THC detox. It will help you by relieving withdrawal symptoms and reducing cravings for marijuana. If you're detoxing before a drug test, using CBD is safe as long as the recommended doses are followed.