Do Healthcare Workers Get Drug Tested?

In many industries, drug testing of workers is an important part of workplace safety, which provides additional control and weeds out potentially dangerous candidates. Despite this, it has not yet become mandatory in the health sector and is not used widely. In this article, we take a look at the current state of affairs, challenges, and trends, and explain why drug testing is essential for healthcare workers. 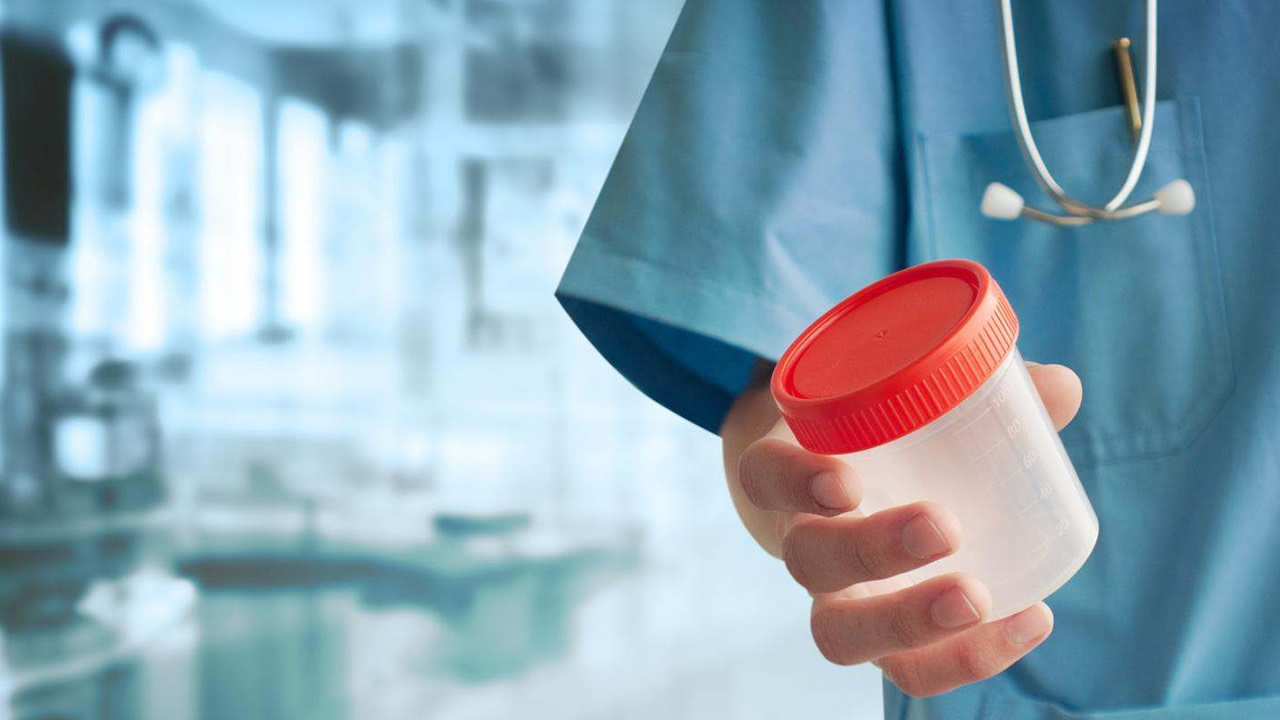 As a general rule, regular healthcare workers are not tested for drug use, but those working in security-related positions are subject to mandatory drug testing.

Under the Drug-Free Workplace Act of 1998, all federal contractors, employers, and grant recipients must provide a drug-free workplace if they wish to apply for a contract or grant. This Act, however, does not explicitly require mandatory drug testing of personnel.

According to the American Medical Association drug testing policy, alcohol or drug testing can be done on three occasions:

Since each state has its own rules in the US, some states have tried to introduce random drug testing for healthcare workers, but without much success. In Maryland, physicians unsuccessfully proposed mandatory random drug testing in 2013, while in California the same was proposed in 2014 and was also not supported by the legislature. As a result, even within the same state, different medical organizations may have different drug testing policies. In Virginia, for example, there is no statutory restriction or regulation of drug testing in the workplace, so it is up to employers to decide whether this should be done.

Drug Abuse in the Healthcare Industry

Unfortunately, easy access to medicines makes healthcare workers vulnerable to the dangers of substance abuse. According to the US Substance Abuse and Mental Health Administration (SAMHSA), more than 100,000 healthcare professionals, including nurses and doctors, depend on or abuse illicit substances each year. Approximately one in ten workers in this industry sooner or later begin using psychoactive drugs. As a rule, the main cause of this problem is self-medication, although cases of recreational use of substances are not uncommon, which also cannot be ignored.

While random testing is still not the standard for healthcare workers, many hospitals have already started using it regularly to identify nurses, doctors, and their assistants with drug abuse problems. There is growing recognition of the problem of substance abuse among policymakers and regulators in the healthcare industry, leading to the further spread of random testing to ensure the safety of staff and patients.

How Do Healthcare Workers Get Drug Tested?

Most healthcare institutions require you to take a pre-employment drug test in order to get a job. Because all hospitals require a drug-free workplace, you may also be subject to random drug testing after employment, the frequency of which varies depending on the position held and the requirements of the particular job.

For both pre-employment and workplace testing employers use a five-panel urine test that can detect the most commonly used drugs in a person's body. These drugs are as follows:

Pre-employment screening is mandatory for all applicants, and after hiring, each hospital conducts a random screening of its employees, although the frequency varies depending on your state and facility. An extraordinary test can be carried out if there are reasonable suspicions of the use of prohibited substances. Usually, the reason for such a check is an accident at the workplace, the appearance of an employee at work under the influence, or the disappearance of drugs. Before hiring, we recommend that you check with Human Resources for the facility's drug testing policy.

You also need to check the laws of the state where your institution is located, but it's important to remember that even if marijuana is legal in this state, it's still illegal at the federal level, meaning that a positive THC test can lead to not only dismissal but even loss of license.