To become an employee of the largest retailer in the world, you must follow their drug and alcohol policy. We have put together common questions on Walmart's drug testing policy and their answers to help you make an informed decision. The company has a Global Statement of Ethics. This document encompasses all the parts of the company's ethos including the use of drugs or alcohol in the workplace.

Employees are prohibited from using alcohol and drugs on the premises. They cannot be under the influence while at work. Also, solicitation and possession of illegal drugs in the workplace is not tolerated. This measure is put in place to ensure that employees judgment and performance are not impaired. 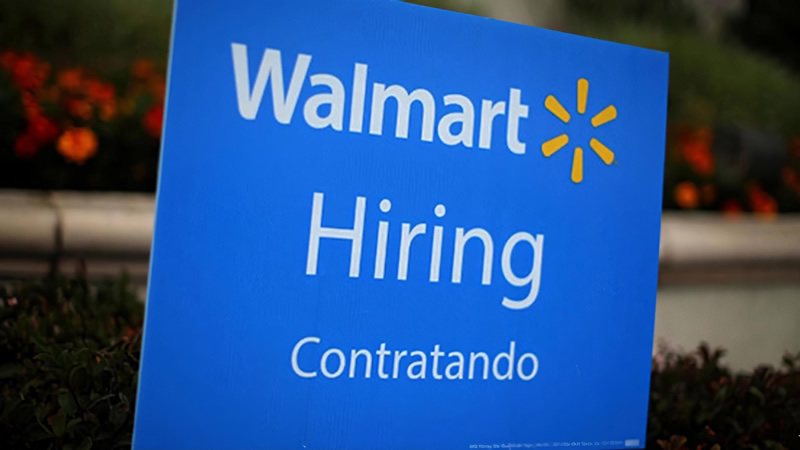 Does Walmart Drug Test on the First Interview?

When applicants are interviewed in the first stage, Walmart does not require a drug test. However, when the applicant qualifies, a drug test will become mandatory before the person is hired.

Does Walmart Drug Test at Orientation?

If you pass the first interview, you may be subjected to the next interview that same day. If you pass it, then a background check and drug test become a requirement. After this comes training and orientation. At this point, Walmart can drug test.

Walmart is the largest private employer in the world and also the largest offline retailer. The company has a name to uphold. This is why employees are subjected to drug tests to protect and promote workplace values and business ethics. As an applicant, you will be required to take a drug test after the second interview. So for a new hire, a drug test is required.

Does Walmart Do Random Drug Testing?

Walmart's drug policy includes random drug testing on employees. The idea behind it is to ensure that the employees are clean during their work hours for the retail chain. Random tests literally mean unpredicted tests and can be done at any time. Employees are always expected to have a clean result or risk termination of employment.

Aside from random tests, Walmart also tests on the grounds of reasonable suspicion. The company's policy allows employee drug testing if there is enough reason to suspect the use of illegal substances in the workplace.

Managers or supervisors can initiate drug tests if the behavior of the employee is not regular or if there is reasonable suspicion that the person may be under the influence of drugs in the situation. It is meant to prevent workplace accidents which are quite common in such environments where equipment is used to move goods. This safety requirement is compulsory for all employees to keep the environment safe.

In case there is an accident at work caused by an employee or where company staff is involved and someone is hurt or goods destroyed, drug tests are ordered. This is done to determine whether the drugs had a role to play in the incident for liability purposes.

What Departments Does Walmart Drug Test?

Before being hired, an employee must be subjected to drug tests. Some departments are also tested more randomly than others but it mostly depends on the management of the particular branch. Stockers, forklift controllers, and other staff that handle equipment are believed to undergo more tests because of the sensitive nature of their jobs. There are some circumstances under which additional tests can be administered as well.

What Kind of Drug Test Does Walmart Use?

Walmart uses urine tests, which work by detecting the metabolites of the drugs in the urine and not just the drugs themselves. Since the drugs are already broken down in the body, the metabolites are present and excreted through urine. It is better to detect metabolites since they stay in the system for a few weeks.

The procedure for the test is simple. The employee is given a cup to fill in the bathroom. Nothing else can be taken to the bathroom. After peeing in the container, the lab technician will take the pee sample to the lab and assess it. The results are usually available in 1 to 2 days.

Drug testing labs always look out for cheats so you must be careful if you plan to alter the result. The technicians check the urine sample's temperature when it is delivered to make sure it is at the required temperature. Also, they check the pH and specific gravity to make sure it is not diluted. There is also screening for well known adulterants. If there is a hint of cheating, the employee will fail the test even though the sample is clean.

What Drugs Does Walmart Test For?

Walmart uses urinalysis drug test to screen for 5 drugs including

How Long Does It Take for Walmart's Drug Test to Come Back?

Walmart employs staff after two interview sessions, a drug test, and background check. Most times, both interviews take place on the same day. The drug test can come back within 1 to 2 days while the background check may take extra two days. If an applicant passes both checks without any incriminating evidence, Walmart offers the job instantly.