There are claims on the internet that zinc can help you pass a drug test. However, there is a lot more to such claims. Are there studies to support the statement? Yes, some studies conducted over the years prove that zinc has some masking effect. But there is still a lot to consider such as the quantity required and effective method of taking it.

For almost one decade, the question of how much to use to produce a false negative has lingered. Some researchers believe that zinc interferes with the detection of some drug metabolites. However, this only applies when it is used as an adulterant. New studies now suggest that zinc supplements can produce the same results when they are ingested. Since there are two proven methods of using zinc, which method is more effective? 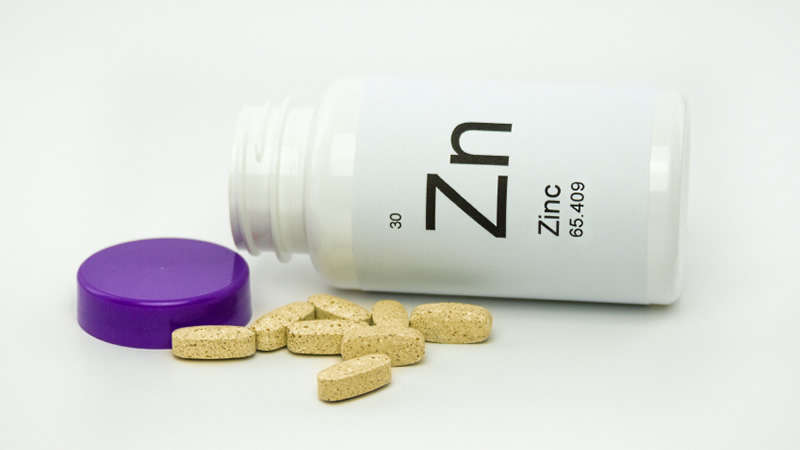 Adulteration or Ingestion of Zinc Supplements?

In 2011, the Journal of Analytical Toxicology published a study that bordered on the capability of zinc in reducing the detection of some drugs like THC, cocaine, and methamphetamine. (1) The method used was an enzyme-linked immunosorbent assay (ELISA).

The test involved four volunteers who were administered 0.75-1 g of cannabis. Later, the volunteers were given zinc sulfate supplements. The quantity was 4 tablets of 50 mg. After this process, urine specimens were collected from the volunteers.

In a bid to determine how effective zinc sulfate was when it is used as an adulterant, the researchers took drug-free urine which was split into two different tubes. Two volunteers provided the sample. One tube was mixed with a zinc sulfate solution and the pH levels were measured before the analysis was conducted.

At the end of the investigations, the researchers resolved that zinc ion was effective in causing false negatives in urine drug tests. They also reported that zinc can give similar effects despite the mode of taking it in. This implies that direct addition or ingestion didn’t matter as long as the zinc is present in the system, it would mask detection.

Along with the findings, the research also revealed the following:

This study reveals that both the direct addition and ingestion of zinc sulfate in the urine sample help pass a drug test. However, ingestion seems like a better option because you can do it at home before you head out. It is a lot easier than adding tablets to the urine before it is sent to the lab for analysis.

Now that the capability of zinc in reducing the detection of drugs in urine has been proven, what is the right quantity to add?

How Much Zinc Should Be Added to Urine Samples?

As noted above, the adulteration method of using zinc sulfate appears safer than the other ingestion method. However, the right dosage is required for maximum effect. How can you determine the right amount for a successful adulteration?

The studies from 2011 and 2013 show that the required amount of zinc depends on the number of metabolites in the urine sample. (2) The implication of this is that when the drug metabolites are higher, the amount of zinc needed increases as well. If it does not match, it may not produce a false negative.

The 2011 study revealed that if the concentration of zinc is about 25 mg/mL or higher, the absorbance decreases. The researchers concluded that zinc sulfate concentration of 15 mg/mL is a safer option. In the study, this concentration was achieved after the subjects had consumed four 50-mg tablets of zinc dietary supplement, which means that the required dosage to pass a drug test is 200 mg. You must consume it no earlier than 12 and no later than 18 hours before your sample is collected. During this period, the action of zinc has the maximum effect.

Is Zinc a Safe Bet? Can It Be Detected in Urine?

When the studies above were conducted, the researchers believed that there was no way to detect zinc when the adulteration method is used in a urine test. Recently, new studies have found that zinc sulfate is detectable through the novel spot tests.

Another important thing to note is that when zinc is introduced directly to urine samples, it can produce a white precipitate that is detectable. Going by the SAMHSA guidelines, this sort of abnormal color of urine is the evidence of adulteration.

The only thing that could save such a sample is the fact that turbidity could be caused by several factors, such as taking some foods or dietary supplements. So, any slight change in urine color may not necessarily raise eyebrows. Also, modern labs today do not test for zinc sulfate despite the development of the novel tests.

Is It a Reliable Method to Pass a Drug Test?

It is true that zinc is effective in causing a false negative in EMIT and ELISA based tests. The compound has been proven to interfere with test performance and lead to a false-negative.

Despite this fact, administering zinc is not a guaranteed way to pass a drug test, because it was studied on light marijuana users. For regular users with higher THC levels in urine, higher zinc doses may be required accordingly. This, however, is not recommended because increasing zinc intake may lead to a medical condition known as zinc toxicity, which involves stomach cramps, nausea, vomiting, diarrhea, loss of appetite, and headaches.

This method is not free from risks and challenges. It requires that you have a high understanding of drug metabolite levels in your body to determine the proper dosage. Considering all of these risks and requirements, zinc itself may not be a reliable tool to use in passing a drug test, but you can use it as a complement to THC detox methods.