Substance abuse is believed to put the workplace at risk of increased accidents, injuries, theft, diminished morale, and violations of security. This is why the United States government and commercial companies have chosen to adopt policies on the use of drugs. They have also instituted drug screening programs, rehabilitation, and control schemes, but there have been debates about the ethical issues of drug testing.

Some people believe that the process is unnecessary and expensive. Others believe it is against the rights of employees as it may be unrelated to performance at the job. Another group believes it is necessary to protect employers as well as the society from being hurt by workers who are drug-impaired. The issue is as complicated as ever and several viewpoints have been raised, but society may never agree on an answer. 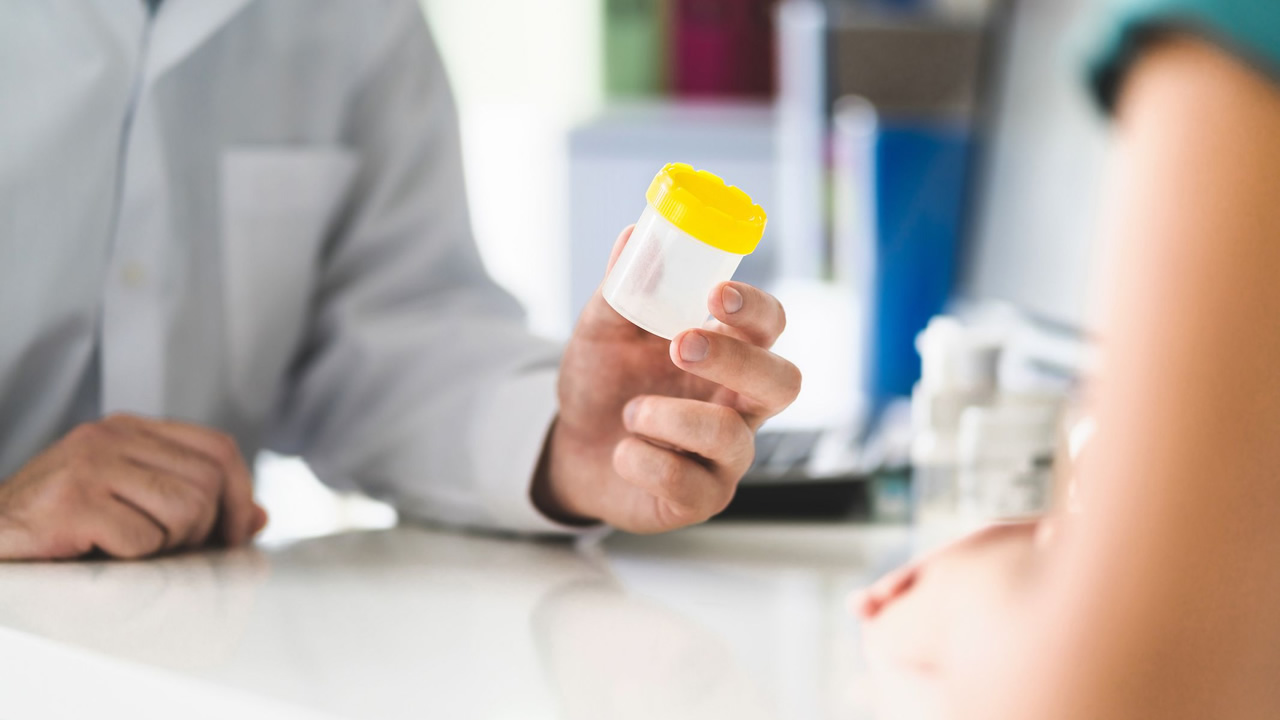 This factor is our shared value of right and wrong. Ethics is a field of moral philosophy and it studies how morality works and where we get it from. It also considered how morals are applied to social issues such as drug testing, marijuana legalization, and others. Some arguments have bordered around the issue of morality and since moral values differ, it may be difficult to agree on a single answer.

Another factor in the ethical issues of drug testing is privacy. Many people say that workplace drug testing is not necessary because they believe that it is infringing the rights of the worker to privacy. When an employer requests for urine samples at work, the urine may show the presence of a drug even though it was taken the night before, away from the place of work. The argument is that the drug was not taken on company time, but in personal time and it did not affect the performance of the employee. Therefore, the employer should not care about the private affairs of the employee.

The principles of fairness have also been considered in the ethical debates of employee drug testing. Some supporters of drug testing of employees argue that ingested drugs may affect the performance of the worker. Testing urine of employees may indicate that the individual is truly under the influence of drugs. They believe that this drug may impair the efficiency of the worker, arguing that it is unfair for the employer to pay full wages when the employee is drug-impaired and cannot work at full capacity.

Another argument that has been brought up in the debate for and against employee drug testing is safety. Proponents of drug testing at work believe that the policy is essential for the safety of others. For instance, a truck driver who is intoxicated can put the lives of several people at risk by driving under the influence. It can also be costly because the company is also liable if the driver kills people while on official duty. The company may have to pay millions in damages as well as legal fees. This is why the proponents believe that drug testing helps save the money of the company and prevent damage to lives and property.

Drug testing at work can have a negative effect on the morale of employees. Most people view the policy as an authoritarian action. It may give the employees a sad sense of powerlessness. This can also impact productivity at work.

Even though drug testing at work is legal, there are some guidelines on its implementation. Appropriate constraints are to be observed in the screening of prospective and already existing employees for the presence of drugs and substances. These substances include alcohol as well because it can affect the ability of the employee to perform in a safe manner.

There are also recommendations that employers obtain medical, legal, and employee relations advice before starting to screen employees and applicants for drugs. Experts must be involved in the process of structuring and implementing the program.

Despite the ethical issues, there is no law against employee drug testing. However, the programs must be properly designed and carried out to improve and protect employee safety and health in an ethical manner. There is a code of ethics for physicians to follow as well.