How Does Costco Drug Test?

In many cases, a drug test is required before employment can be finalized and Costco is no exception. This company has its own specifics for the procedure, so here we explain how Costco tests for drugs. 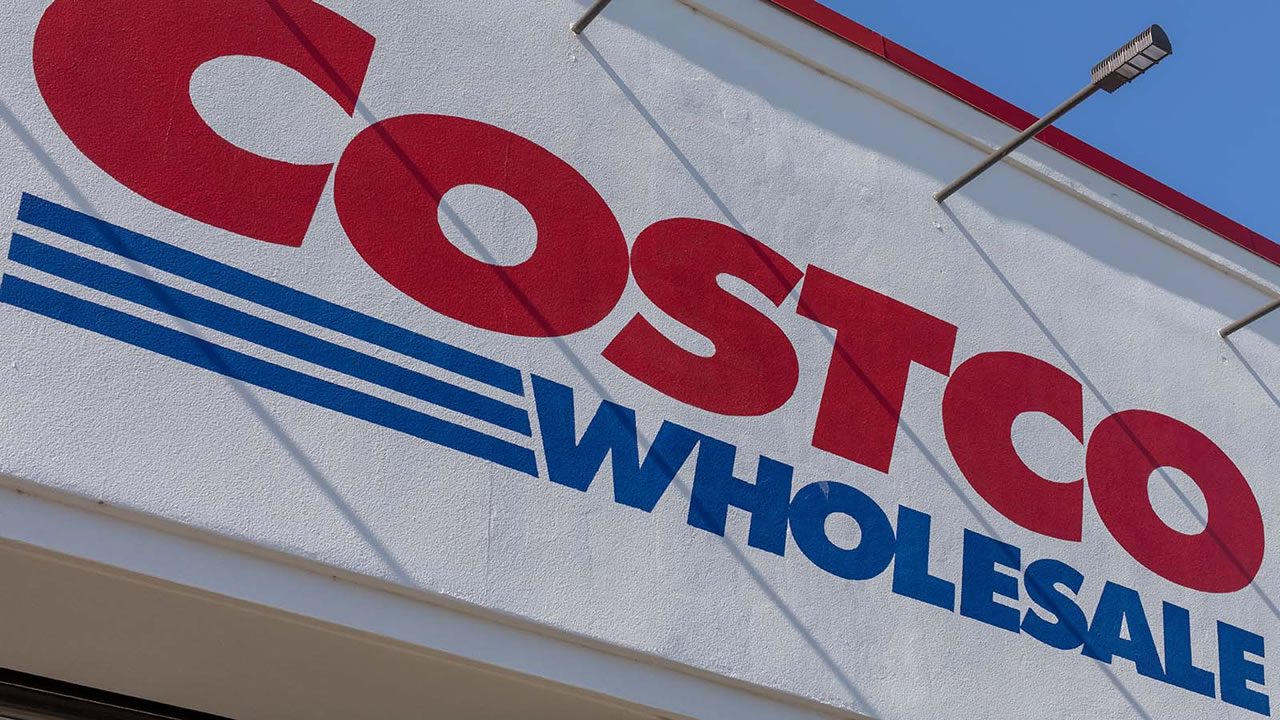 What Kind of Drug Test Does Costco Use?

The company generally does mouth swab drug testing by collecting saliva under direct observation. Specimen adulteration is impossible in this method. The test can detect drugs in the oral fluids for 48 hours after the last use. The first screening test is carried out with enzyme-linked immunosorbent microplate technology. This test is fairly easy to pass.

The type of test, however, may vary. In some cases, Costco uses urine tests and this is believed to reduce the likelihood of cheating. The lab technicians test for pH, creatinine and specific gravity to identify adulterated, substituted, or dilute specimens. However, there are reliable methods for passing this test as well.

What Drugs Do They Test For?

Usually, Costco tests applicants and employees for the following substances:

They may, however, test for other drugs if there is reason to believe that a certain person uses them.

Does Costco Drug Test for Suboxone?

Costco does not drug test for Suboxone unless they have reasons to suspect someone of Suboxone use. Despite what many think, Suboxone doesn't show up on the opiates panel, even though it is considered an opioid. This substance may only show up on tests for buprenorphine or naloxone (the components of Suboxone). Common Costco test does not include these substances. They can test them ONLY if they suspect you in suboxone use.

How Often Do They Test?

If a Costco manager suspects substance use and impairment in the workplace, they send an employee for a drug test. If there was an accident, a test may be also required, especially if the accident was forklift-related and caused injury or damage.

All positions in Costco require an initial drug test. However, after getting the job, the company will not test you for drugs again unless you give them a serious reason to do so.

Does Costco Drug Test at the First Interview?

It depends on the department and the position you are applying for. Sometimes it takes 2 or even 3 interviews to get a job. In this case, you will not be tested for drugs at the first interview. They will only do this after the final one. If, however, your position requires only one interview and it goes well, Costco interviewers will test you with a mouth swab test right there on the spot.

Do They Test Stockers?

Yes, Costco drug tests stockers as they do every other applicant that comes into the company. It doesn’t matter if you’re a stocker or a forklift operator. However, after the initial test at the interview, they no longer test until it’s necessary.

Does Costco Drug Test during the Coronavirus?

Yes. Costco drug testing policy did not change because of the COVID-19, so they can drug test during coronavirus when they hire new employees or have reason to suspect a current employee is working under the influence.