How to Pass a Drug Test for Adderall

Adderall works as a stimulant and is mostly used to treat Attention Deficit Hyperactivity Disorder (ADHD). It is generally safe for use when it is taken under the supervision of a doctor, but without a prescription, this medication can be dangerous and even lethal. This article will highlight how to pass a drug test for Adderall. 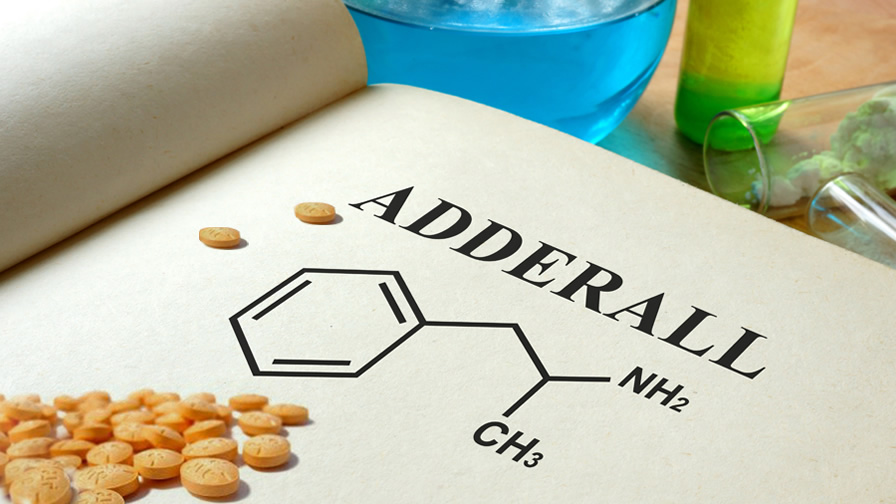 Adderall is a brand name for a stimulant that contains both dextroamphetamine and amphetamine. Both substances are synthetic stimulant drugs, and they act on the body's central nervous system. Adderall works by enhancing the effects of chemicals such as norepinephrine and dopamine that act on the brain receptors.

The generic name is amphetamine salts gotten from dextroamphetamine and amphetamine mixed salts. There are some other brand names on the market, but they include a mix of the medications. The most popular ones are Mydayis and Adderall XR.

How Long Does Adderall Stay in Your System?

Adderall is absorbed in the gastrointestinal tract. From there, it goes to the liver where it is broken down and excreted from the system mainly in the urine. Its remnants are carried throughout the body with the blood flow, which means that it can be detected in different biological materials, which are as follows:

Several factors influence how long Adderall is detectable in the body:

Since Adderall is metabolized in the liver and excreted in the urine, 20 to 25% of it is converted to benzoic and hippuric acids, which are its main metabolites. This explains why the pH level of urine affects the rate of elimination: an individual with a very low urine pH tends to get rid of it faster, while someone with a higher pH level will need a longer time.

Another important factor that affects how long Adderall stays in the system is a kidney or liver impairment. If these organs do not work in full capacity, it may take a longer time to metabolize the drug.

Does Adderall Show Up on a Drug Test?

Many people have a misconception that Adderall does not show up in a drug test. The reason is that it is a prescription medication and so labs should not test for it. This is not true! Adderall may show up on a drug test, because it contains amphetamine, so if you use it, there is a high chance that you’ll test positive for amphetamines.

If Adderall is the real reason of failure, you will have to show your legitimate prescription to explain your result. If you don't have one, you're in trouble!

If, however, it is another drug that triggered positive result for amphetamine, showing your Adderall prescription, real or fake, will not help you trick the system, because additional test is conducted on positive samples to identify the specific substance used by the donor.

If you have a drug test coming up there are ways to get it out of your body quickly.

People try many different methods to get rid of Adderall in their systems, but the only proven and natural way is to stop using it and allow your body to get rid of it naturally. Detox from amphetamines isn’t simple and the timeline varies from person to person, but normally this process lasts from 4 to 10 days and up to 3 weeks in rare cases.

Withdrawal symptoms may include:

Passing a Drug Test for Adderall

One of the most common methods people use to pass a urine test for Adderall is trying to sweat and flush the drug out of their bodies by exercising and drinking excessive amounts of water. This method helps with other drugs such as THC, however, it is not so efficient when it comes to Adderall. Even so, it is recommended that you drink plenty of water and urinate frequently, as this helps reduce toxins in your urine. For those who haven't used a lot of Adderall, this may help to test negative.

If you want to pass a saliva test for Adderall, Stinger Detox Mouthwash is the perfect solution that cleanses your oral fluids from all unwanted substances in just 30 minutes.

Passing hair test for Adderall is possible with Zydot Ultra Clean Detox Shampoo and Conditioner that effectively eliminates toxins from within your hair shaft.