Is Adding Cannabis to Your Detox Diet a Good Idea?

Cannabis has emerged as a prominent ingredient in the healthcare industry. It is added in skin-care products, pain relievers, PMS medicines, and now it has also become a part of a healthy diet. While the cannabis-infused detox remedies are not a commercial thing, marijuana advocates believe that it is just a matter of time. In an e-book titled "Coming Clean with Cannabis: A New Kind of Cannabis Cleanse", the authors talked about the potentials of this ingredient as a cleanse and how it will soon be dominating the mainstream market.

You must be thinking detoxes are used to get cannabis OUT of your system. Isn’t it ironic to use the cannabis itself to cleanse your body of other toxins? However, Jane West and Kristen Williams, popular authors believe that it has the potential to help the body reach an optimal balance of life processes. This makes it an excellent component to add to the detox products, provided that it is legal to use in a particular country or state. 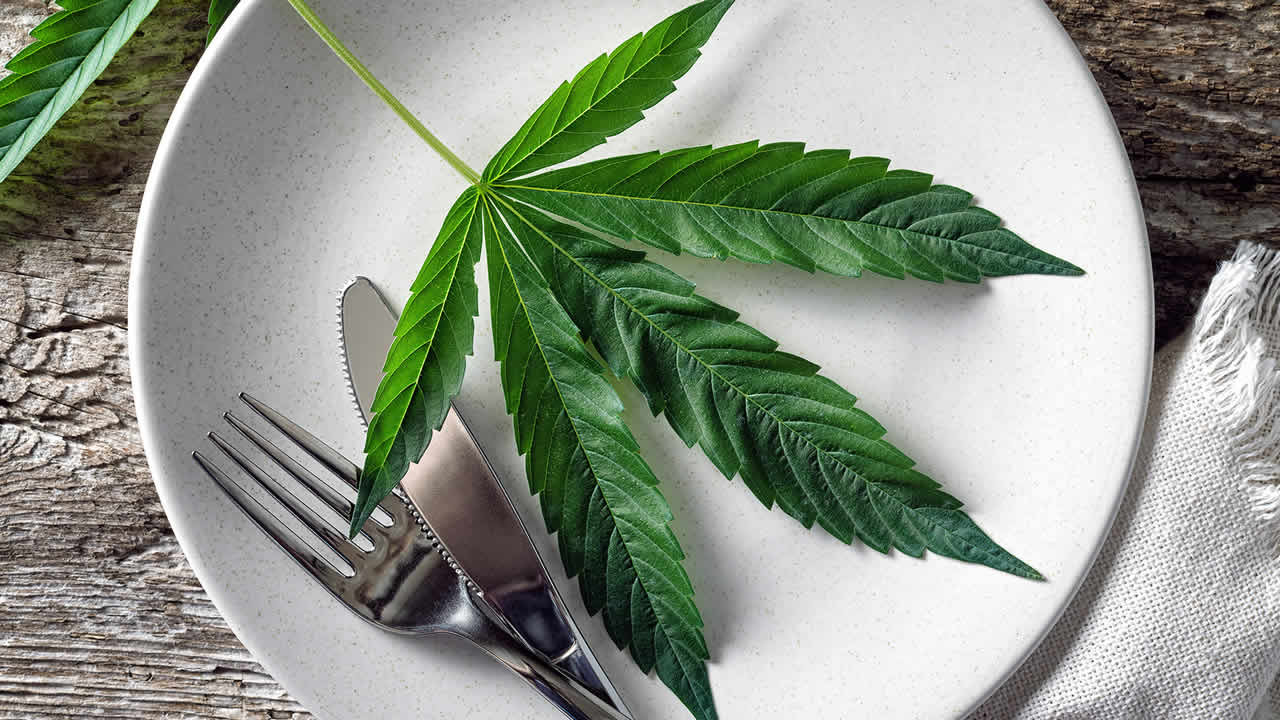 How Does It Work?

Human bodies have receptors that are placed on the surface of all the cells, including intestinal tract and lungs. Hundreds of these receptors are identified by the scientists, and some of them are known as endocannabinoid receptors.

Various elements of cannabis molecules trigger unique messages and transmit them to these receptors. These messages produce adaptogenic effect, which implies that if the body is over-functioning, it slows the processes down. On the other hand, if your body is functioning slowly, it pushes it to function faster, which results in optimal balance at the end.

The entire process of cleansing with marijuana is quite straightforward. However, the authors of the aforementioned book don’t specify what exactly should we eat or when. They also did not tell how much cannabis should be consumed because they assert that everyone has different needs. However, not giving proper dosage guidance is a huge pitfall, especially for people who are not used to consuming weed on a regular basis.

West and Williams suggest that people should avoid taking processed foods, alcohol, sugar and take-out food. Instead, they should focus on cooking at home with different cannabis-infused food. There are many sources for cannabis cooking or baking recipes that are highly nutritious. The authors also suggested making a seven-day plan where you can add homemade edibles or vaping to your cannabis detox diet.

However, the MDs are not likely to recommend this approach to their patients. Researchers have asked a lot of doctors whether they would suggest their patients cannabis diet, and all of them have refused to comment on this matter.

Marijuana has proved to be beneficial in a wide range of medical scenarios. In fact, the National Institute of Health highlighted that people have been using Cannabis to treat various illness for more than 3,000 years.

With growing support for the legalization of marijuana from people and extensive researches, the use of cannabis is gaining a lot of traction. Researchers have also confirmed its effectiveness in treating many ailments, including chronic pain, addiction, depression, anxiety, cancer, multiple sclerosis, epilepsy, etc. While the use of marijuana for detox is still at its inception stage, it may carry a lot of potentials.

Each individual has a different reaction to cannabis. So, there have to be more tests to verify the effectiveness of marijuana as a detox. But there is no doubt that the idea has been buzzing around in people minds, and they are likely to try different approaches to see its effectiveness. Therefore, it won’t be long before we can figure out exactly how cannabis can be added to a detox diet.