Recommendations for at Home Detox from Marijuana 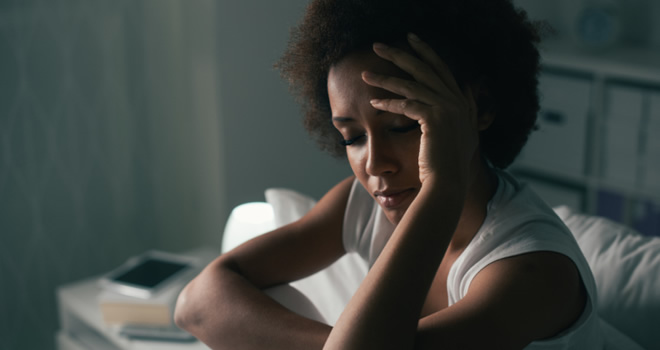 The use of marijuana (weed) has been legalized or at least decriminalized in many countries. Millions of people use marijuana for many different reasons. Some just use it as a mild recreational drug that makes them feel good while others use it for medicinal purposes. Rastafarians, for example, use marijuana as part of their religious devotions. The fact remains, however, that marijuana can be addictive and that it has certain negative health effects (more about that later).

Why Would Anyone Want to Detox from Marijuana?

Marijuana users embark upon detoxing programs for a variety of reasons. If you are a user and can identify with any of these three scenarios, you may need to consider detoxing yourself too.

Detoxing from any substance (especially alcohol and drugs such as heroin, even food) always result in certain side-effects. Luckily, detoxing from marijuana does not require institutionalization or any special detox remedy. Here are a few natural remedies recommended by experts and people that have gone this route before.

Withdrawal Symptoms to Look Out For

Detoxing from any substance always involves certain side-effects. Being aware of them makes it easier to deal with them and to avoid backsliding. When detoxing from marijuana, expect one or more of these side-effects and take steps to counter them: