What to Avoid before a Drug Test?

You are reading this because you have to take that drug test and you obviously do not want to fail. There is no need to fret. You only have to be strategic and intentional about the things you consume during this period.

We understand that the manner by which you prepare for the test depends largely on the length of notice you have and the type of drug you use. However, there are still some general tips  that can help regardless of these variables. 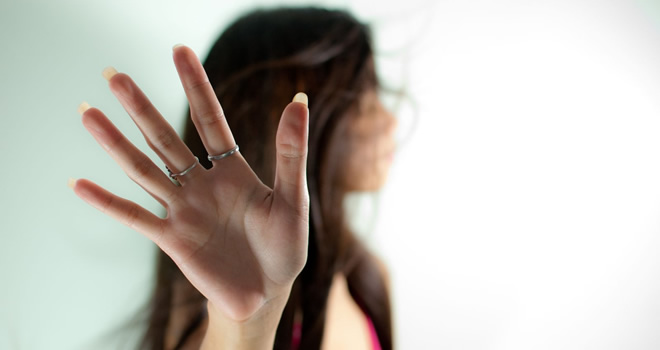 Thus if you are preparing for a drug test, you should avoid the following:

Drinking excessive volume of water before you take your drug test is one thing that may have a counterproductive effect on the result of your test, if your system is clean from THC. If you take too much water, your urine may become too diluted and difficult to test. It is always a pointer to the fact that you tried to mask the content of your urine.

On the other hand, if you smoked weed before a test, and you are trying to dilute your sample on the purpose of masking THC in it, the excessive water intake is required. In this case, vitamin B supplements help to color urine yellow thus hiding the fact of dilution. THC detox drinks will have similar effect and help detox faster as well.

You think you need to have fresh breath and so you decide to take mouthwash. There is absolutely nothing wrong with that. However, don’t use one that is alcohol-based on the date of your test. Particularly within 15 minutes leading up to the test.

3. Do not take cocoa tea

You increase your chances of failing a drug test if you take cocoa tea within 2 days before you take the test. It contains ingredients that may cause a false positive result.

4. Do not take cold medicine

The best way to get rid of the symptoms of a cold is by taking cold medicine. They reduce the pressure by narrowing the blood vessels present in the nasal passage. However, as beneficial as cold medicine is to your health, its effect on your drug test isn’t so good.

Products such as hemp milk and oil are legal but still contain little amounts of THC.

It’s no big deal if you like to take hemp-based foods on a regular basis. The problem is however that THC tends to build up in the fat cells of the body. When this happens, no drug test can detect which THC is gotten from hemp seed or that which is from recreational pot. For that reason, it is advisable that you avoid taking foods that are hemp-based within one month before you take your drug test. This reduces the chances of having a THC build up in your fat cells.

Tonic water contains quinine, an ingredient hich is also found in drugs that are illegal. Studies have shown that even when tonic water is still mixed with other beverages, those who took it still tested positive for quinine.

You need to actually stop smoking weed at least a month before your drug test. Metabolism varies from one person to the other. However, it generally takes between three to thirty days for THC stored in the fat cells to leave the body. It is impossible to flush out the THC faster, so it is advisable to just avoid it for this period if you had sufficient notice of the drug test.

9. Do not take Granola Bars

You like granola bars and you cannot imagine going a day without it. Well, would you rather fail your drug test than stay away from your favorite granola bar pending when you pass a drug test?

Some certain types of granola bars contain hemp seeds and it explains why the U.S. Army placed a ban on them in 2015. The hemp seeds have trace amounts of THC and this component has psychoactive effects. Hemp seeds are present in Granola bars such as Roast Jalapeno, Thai Sweet Chili, Honey Smoked BBQ and Hockey Smoked flavors. Avoid these bars if you have to prepare for a drug test.

Ibuprofen is a popular anti-inflammatory drug used for the treatment of pain and swelling in the body. While Ibuprofen helps to treat different conditions, it has the potential to give users a false positive when tested for benzodiazepines, marijuana or barbiturates.

As a matter of fact, studies have shown its ability to result in false positives as Ibuprofen was wrongly identified in 3 separate drug screenings. In explaining the reason for this, it has been noted that Ibuprofen interferes with a particular enzyme needed for drug testing. Thus, it is best that you try other pain relievers if you are in pain and still need to take a drug test within a close time frame.

11. Do not take Antibiotics

It is as easy to pass a drug test just as it is to fail one. Thus, as you prepare  for your next drug test, be intentional about the things you do and do not consume.